In 2015, Granville-Vance District Health Department rebranded itself and is now referred to as Granville Vance Public Health.  Today, Granville Vance Public Health employs approximately 70 staff across the two counties and is still providing the core public health services along with several other programs that are important to the community, including Primary Care, Care Management for Children and Pregnant Women, Dental, Minority Diabetes Prevention, CenteringPregnancy(R), and Opioid Use Disorder programs such as Medication Assisted Treatment (MAT) and Naloxone.

The district has had three Directors since the merger. 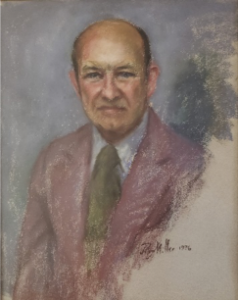 Dr. Charles Rollins was the District Health Director and Medical Director from 1974 until his retirement in 1991. 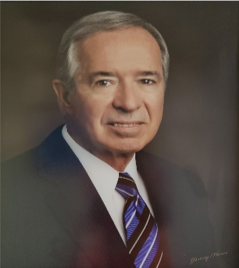 Dr. W Rodwell Drake was District Health Director and Medical Director from 1991 until his retirement in 2012. 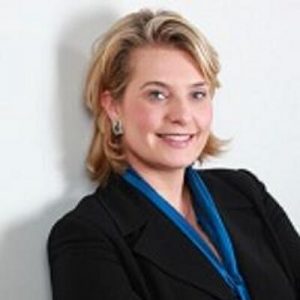 Lisa Macon Harrison has been Health Director for Granville Vance Public Health since 2012.